Take a moment to meet our team of people 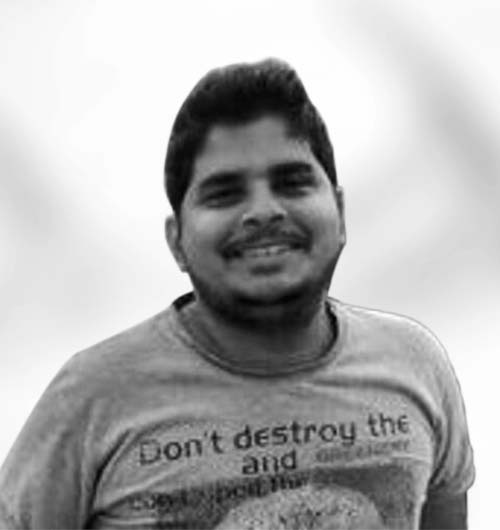 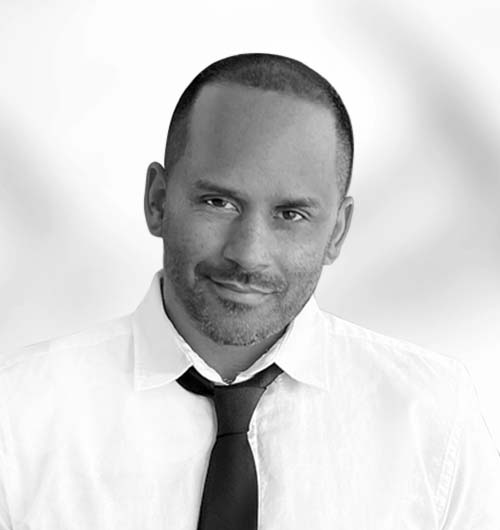 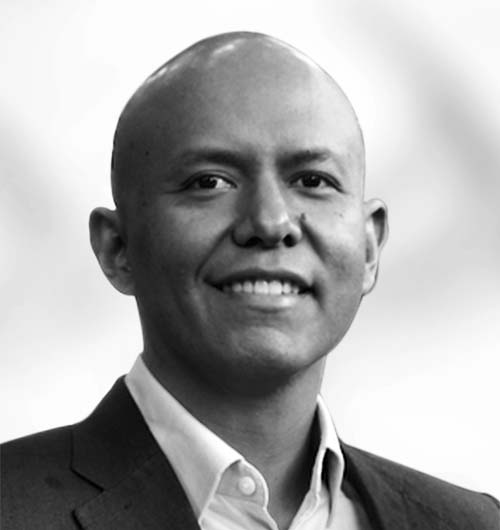 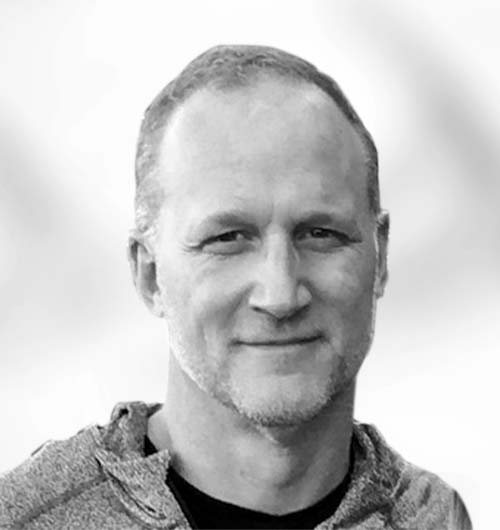 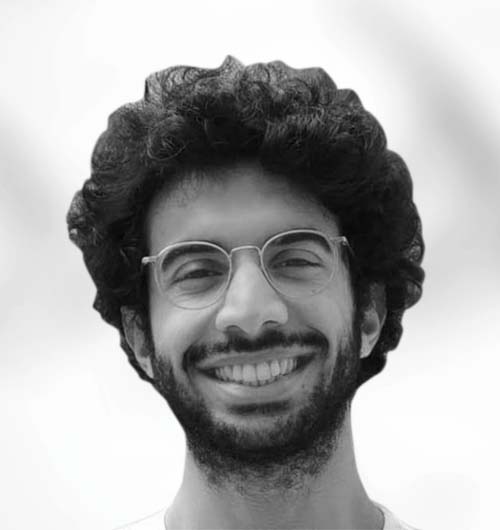 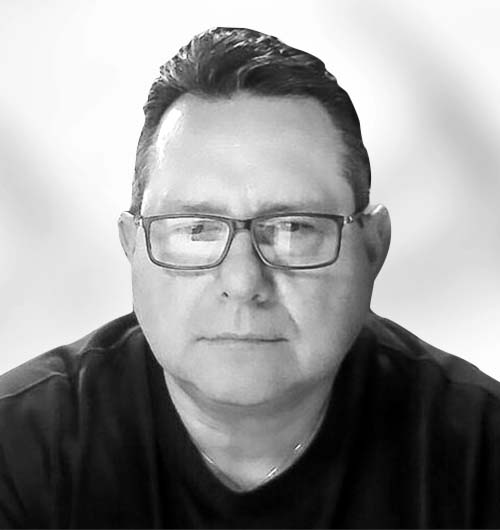 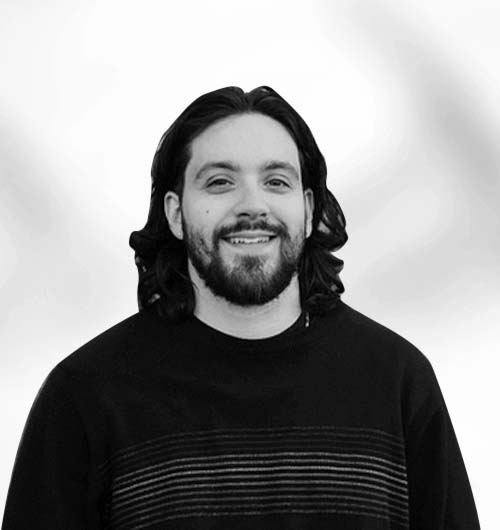 History of the Company

Jell had its beginnings as an internal tool built for the team at Formstack, another startup founded by Jell Co-Founder, Ade Olonoh. The fast-growing, remote team needed a tool to help run asynchronous daily standups, so they jumped on the idea and scratched their own itch. From there it made sense to turn the tool into its own product and company, and Olonoh joined with Co-Founders Michael Mattax and Jon Izquierdo to formally launch the business in 2015. Since then it’s grown to a fully-scaled platform that thousands of teams rely on to streamline their daily work. Jell was acquired by SureSwift Capital in 2019. 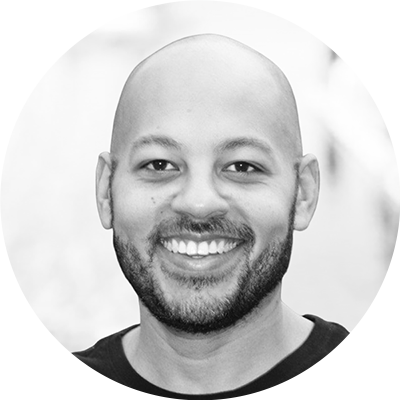