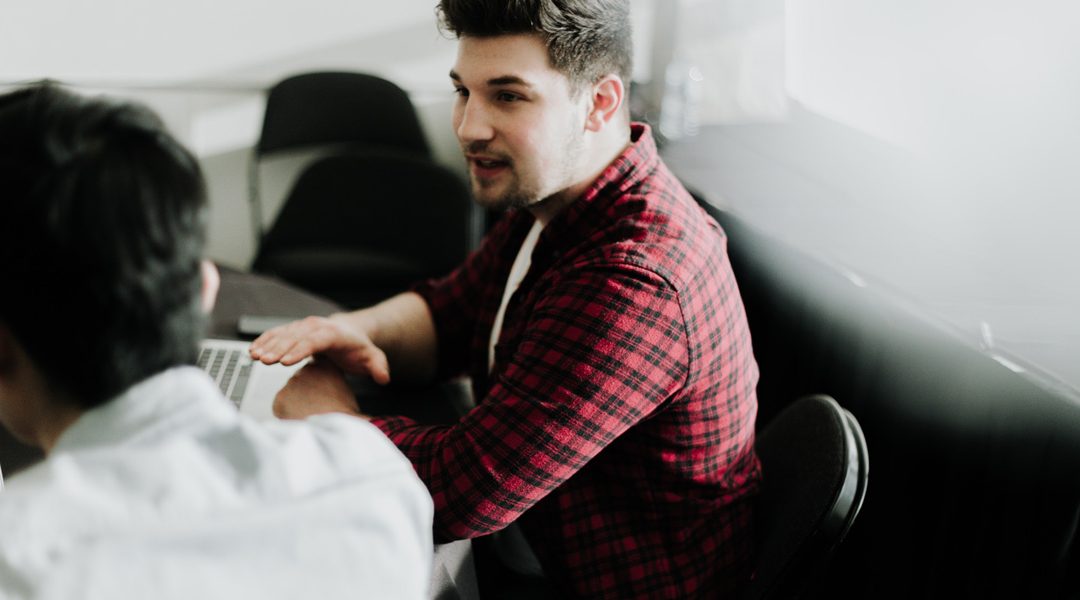 My daily mtg were terrible. The format was generally the same — we’d go around the room, with each person telling me what they were working on. Bodie* would rattle off about a dozen things each time, no task too small to describe in detail. Wallace would find creative ways to mention the same task he’d been working on for the past month, each time making it sound like he was just a few hours away from completing it. And Malik rarely said much at all.

It felt like we were going through the motions, but struggling with communication. And nobody enjoyed those meetings.

I’d been familiar with the mnemonic SMART to describe goals (Specific, Measurable, Attainable, Relevant, Timely). It’s a simple enough concept that’d given me a framework for setting better goals for myself and my team. But it took a while for me to have the “aha” moment that SMART could help me transform my daily standups into something effective.

I found that effective daily mtg usually start by asking some form of the following questions:

And when answers to each of those questions were SMART, meetings became much more effective. It’s worth breaking down each component of SMART to see how they can apply in standup meetings.

Vague answers were our biggest hurdle toward effective communication. An answer like “I’m working on the database migration” doesn’t help the team. A few things happen if the answer was changed to something like “I finished deploying the new database server yesterday, and today I plan to import all our data and get it in sync”:

When people answered in ways that weren’t measurable, it was hard for everyone to get a true understanding of momentum. Specific answers help, but it’s important that answers are measurable in either a binary way (did he finish deploying the server, yes or no?) or in a more quantitative way. For example, instead of “I plan to answer support tickets”, it’s more effective to answer something like “I plan to spend 2 hours answering support tickets” or “I plan to get our ticket queue down to zero.”

Discussing plans that weren’t attainable in a single day wasted time and led to fatigue. Breaking down plans into smaller, attainable chunks helped improve communication. “I’m going to replace all the servers in our database cluster today” is specific and measurable, but if it’s not attainable, it’s more useful to share what can be realistically completed that day.

Our daily Slack standups shouldn’t have been a time when each person accounted for every hour of their workday. They should’ve been focused on discussing activity that was relevant to others on the team. It can be useful to know that someone’s planning to be off for part of the day, but otherwise answers like “I’m going to fill out the HR survey” or “I’m going to attend our company meeting” are often distracting and not useful for anyone on the team.

I find daily standups mtg generally more effective than weekly standups because it’s easier to provide timely updates. It’s usually easier to predict what you can accomplish in a single day. I struggle to remember what I accomplished yesterday, much less recount what I accomplished the week before. While every team needs to plan ahead long-term in some way, I found that when standups are focused on the current and previous day, that leads to much more relevant and actionable discussion.

It’s pretty simple in retrospect, but guiding the team toward SMART standups helped improve communication dramatically. One side-effect was that it also helped us come together more as a team since better insight into each other’s day-to-day helped everyone feel like they were participating in each other’s success. And it wasn’t long before we started enjoying our daily mtg again.

*Names have been changed to protect the innocent and introduce not-so-subtle references to The Wire. 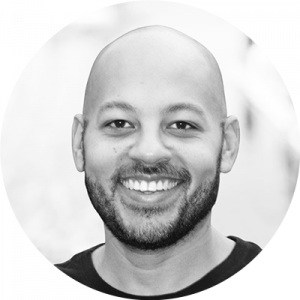 I'm Ade, the author. I'm one of Jell's co-founders.